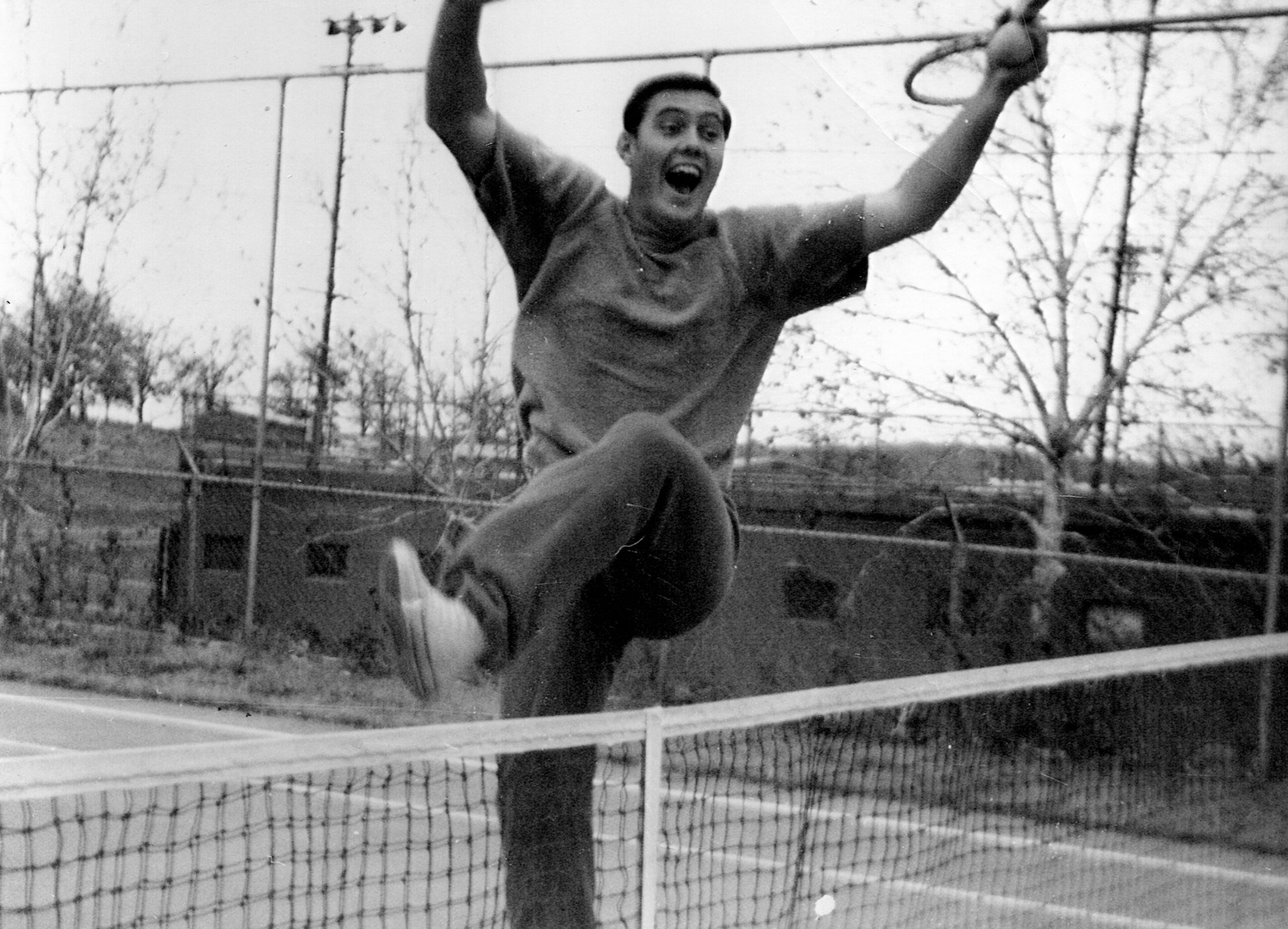 Curtis Richmond, Missouri Valley/Oklahoma Tennis Hall of Fame Inductee, was a gifted athlete from Shawnee High School. He was selected as SHS 1963 Athlete of the Year and Most Valuable Basketball Player. His high school singles and doubles record was 82-4, and he became the 1963 Oklahoma State Singles Champion.

From 1963-67 Curtis continued his tennis career at Southeastern State University in Durant. He won the Oklahoma Conference Singles Championship in 1967 and was Doubles Champion in 1966. Curtis was named to the NAIA All-American Tennis Team in 1967 and was selected for the 1967 Pan-American Games. He served in the U.S. Army from 1967-70, stationed in both Vietnam and Berlin. He was also a member of the 1970 All-Army Tennis Team where he was Doubles Champion and Singles Runner-Up. He was inducted into the Southeastern State University Athletic Hall of Fame in 1991.

The Oklahoma Tennis Foundation awards a $2,500.00 scholarship to a high school senior who will be entering college and who has participated in high school varsity tennis during the 2022-2023 school year. The scholarship is intended to assist with tuition and is NEED-BASED. Scholarship funds will be sent to the Bursar's office at designated university. 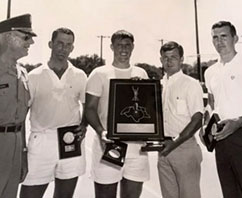 “Growing up in a tennis family, I distinctly recall key phrases my dad, Curtis Richmond, frequently repeated to me: “ Bend your knees, follow through, and always respect the rules of the game.” I didn’t realize then how significant those simple phrases would also apply to life off the court. He was not only a true student of the game, but also respected its traditions, intense competition, and the importance of good sportsmanship.” —Roone Richmond 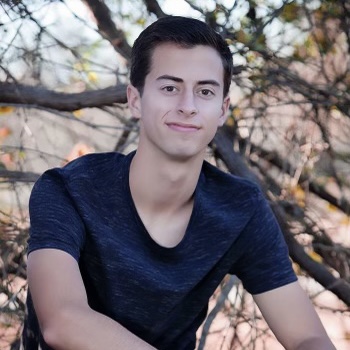 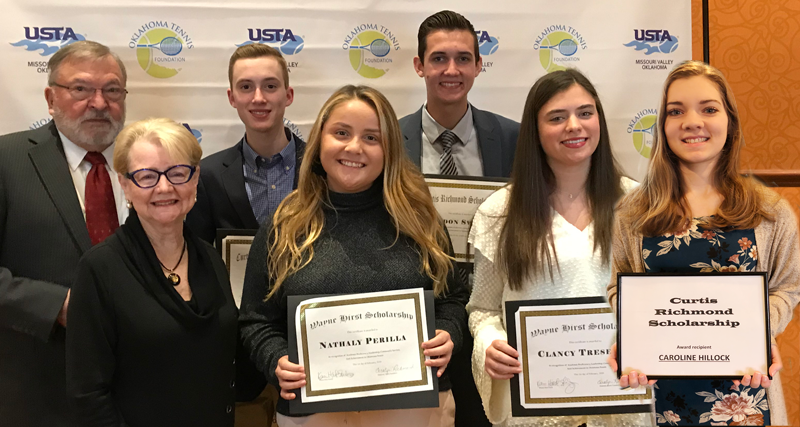 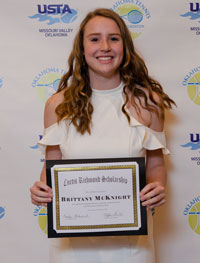 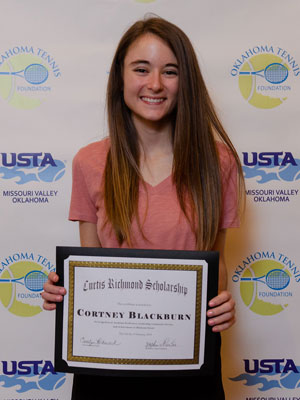 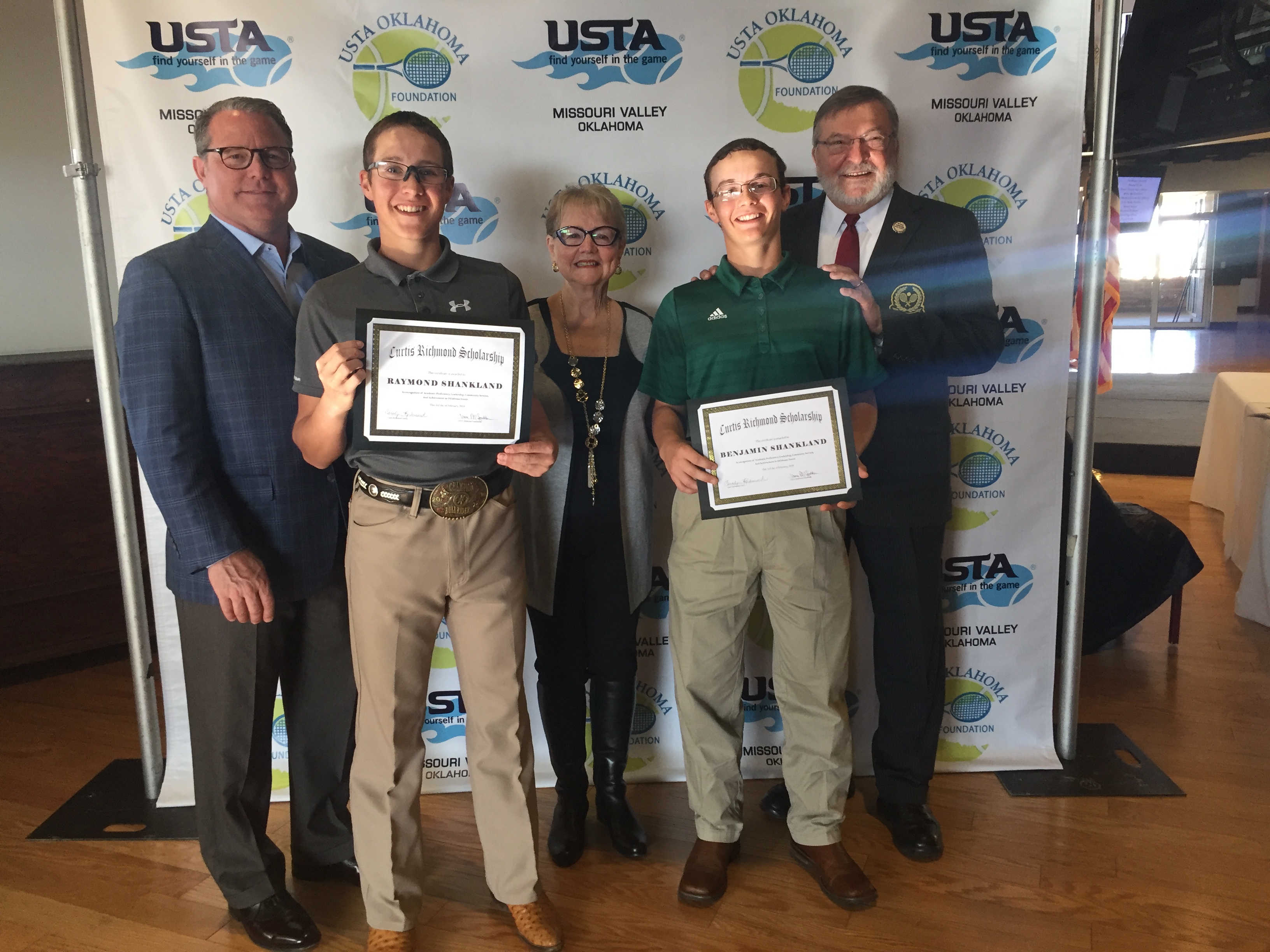 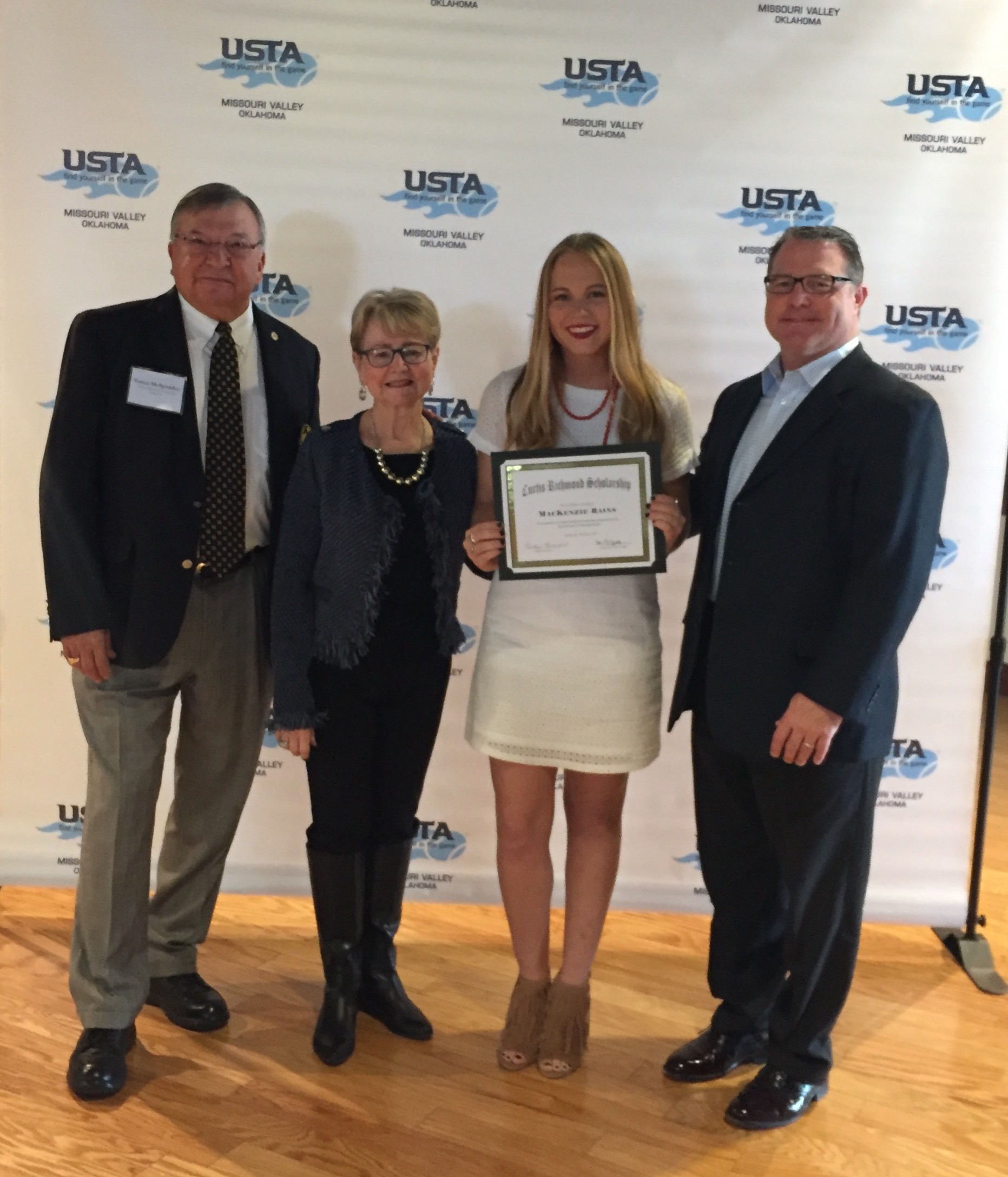 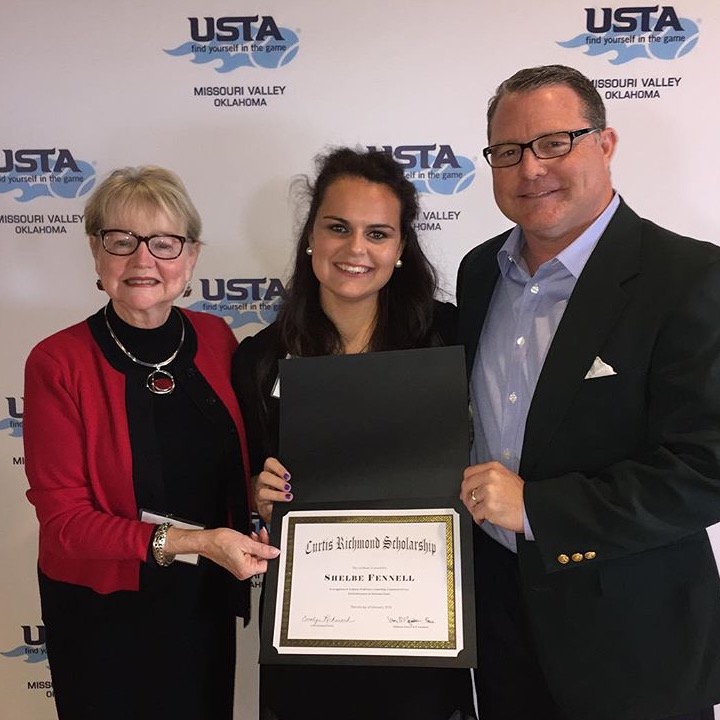